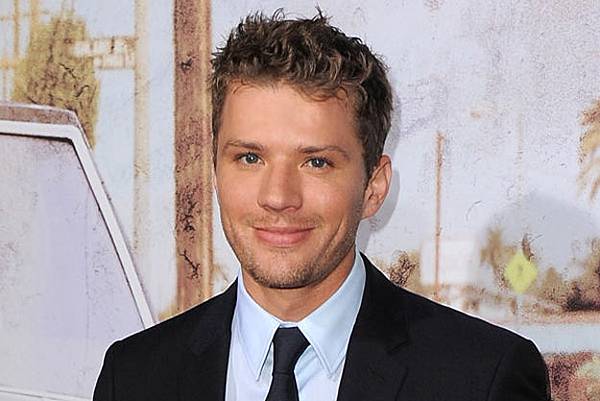 When an actor works with enough acclaimed directors, it's only a matter of time before he or she makes the leap into directing. Joseph Gordon-Levitt has worked with Spielberg, Nolan, and Rian Johnson and is finally taking the plunge himself with Don Jon's Addiction, and now a fellow Hollywood star who has worked with Ridley Scott, Christopher McQuarrie, and Clint Eastwood is doing the same thing. Variety reports that actor Ryan Phillippe is set to make his directorial debut on Shreveport, an indie thriller set in the Louisiana town of the same name. Not only that, Phillippe will also co-write, produce, and star in the movie. Read on!

The film's plot revolves around Phillippe, who plays a fading actor who is kidnapped, held hostage, and tortured while shooting a low-budget movie in Louisiana. Twisted Pictures, the production company responsible for the Saw franchise, is financing and producing this film, so if their previous history is any indication, we have a good idea just how graphic the torturing might be here. It would also be really interesting if Phillippe played a version of himself, giving the whole project an entirely different meta angle as well. Phillippe has a newfound fan base thanks to his work in the cult classic MacGruber, so at least he should have some people interested in seeing how he handles himself behind the camera. Stay tuned.

A lot of actors would like to move into directing but it’s not the easiest transition to do. Jonathan Frakes spent hours on the set of ‘Star Trek: The Next Generation’ learning everything he could before directing an episode. Not too sure what Ryan Phillippe’s training is, but he’s going for it anyway and making his directorial debut in a new indie thriller.

Variety is reporting that Ryan Phillippe is going to make his feature film directorial debut with ‘Shreveport,’ a film that he will also star in. So that’s two paychecks Phillippe will be getting in the mail!

Phillippe will play “a fading movie star who is suddenly kidnapped, held hostage and tortured while filming a low-budget film in the Louisiana city.”

Ok, so he’s doing some dumb meta thing? He’s not really a fading movie star (wait until this movie comes out) but to make and star in a thriller about an actor filming a thriller sounds kind of goofy. Someone should actually kidnap and torture him so he can get some real life experience before shooting what sounds like an indie train wreck.

The movie is set to start shooting this summer in Louisiana but no word on who else is starring in the film. Holly Wiersma and Mark Burg will finance through Twisted Pictures, known for bringing fans the ‘Saw’ movies. We’ll keep you updated on the project as more casting news is announced.