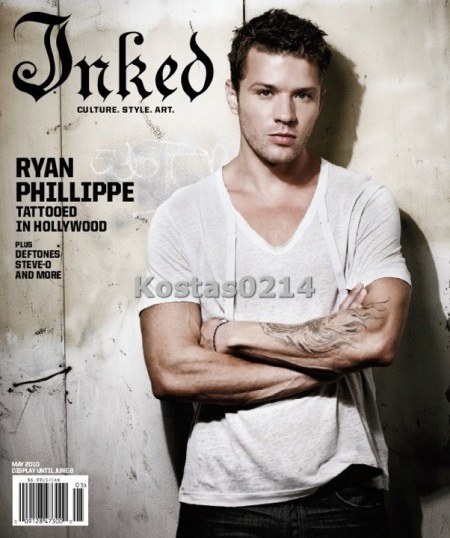 Ryan Philliippe Tattooed in Hollywood
Tattoos and Ryan Philliippe. What could be sweeter? I know that I was really excited to see this come in my mailbox this morning. I also am in love with Ryan’s tattoos, I didn’t realize how many he actually had until now either. I’m obsessed with tattoos but anyone that knows me knows I have six of my own, and Ryan has six too. At the age of 19, in England, he got his first tattoo, it’s Japanese character that stands for spirit or soul and it’s on his right arm. 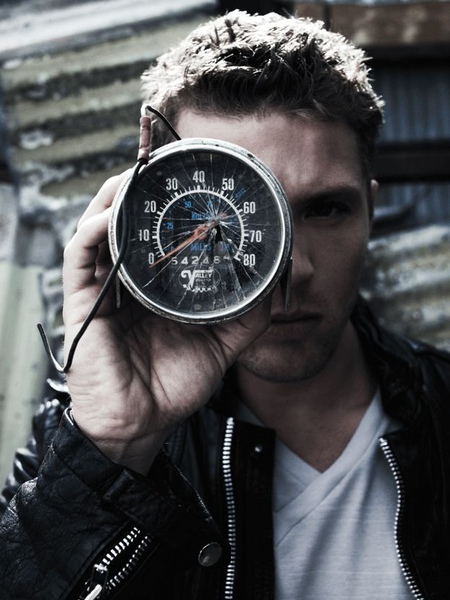 The interview with the magazine is really good too. It’s nice to see Ryan open with the media. I really like Ryan…here are the highlights:

On playing the first gay teen to ever appear on television: “I was shunned by the church after I did it. Ostracized, in a way. It was a nerve-racking job at 17, when you’re just kind of understanding your sexuality. I didn’t know any gay people. I was nervous and insecure. The other actors were like, ‘You’ve got to speak up.’ But it was an amazing learning experience. It grew me up.” 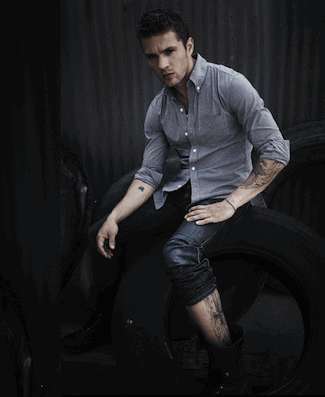 On his first tattoo: “I went to this shady, dirty tattoo parlor because I wanted to commemorate my first major role. I grew up with no money or connections to the business. My family struggled, and finally I’d gotten to the place where I was making a film with Jeff Bridges. I felt like I’d arrived.” Of his six tattoos, Ryan says his first is the most embarrassing. “It’s kind of bleeding and looks like a butterfly. It’s cliché. But I was 19—it should have been a cliché.”

On the cover-up tattoo on his foot: “…I did have a ladybug on my foot covered up. Its significance was with an ex. I put a stingray over the top of it. When people ask me why, I say, ‘Any animal that could take down the Crocodile Hunter deserves my respect.’” On the paparazzi and his children: “I live in fear of the day my daughter searches her name [online],” he says, shaking his head in disgust. “She could see her entire life, from baby until 10 years old. I understand that there’s this curiosity, ‘Let’s see how the famous people made a child!’ But it’s incredibly creepy. Reese and I were really great at explaining all that stuff to them—they will never touch them or hurt them, and that the reason they’re pursuing us is because a picture of Mommy is worth a lot of money. Our kids are brilliant, they’ve lived with it long enough. They’ve seen billboards of Mom on Sunset.”

On Reese Witherspoon and how they have a great relationship: “She and I have a great friendship related to them now. They’re our focus, and I think we’ve done a really good job raising them and transitioning from what our life was to what it is now. I guess I haven’t been that guy who’s, like, loving attention. My thing always was, I love movies and I want to be an actor. That’s where it begins and ends with me. Now I’m realizing, yeah, I’ve got to play the game a little bit more.”

On tattoos: “Tattoos are like a map to your life. Permanence is bravery. So many things in our lives aren’t permanent. Nothing lasts forever.” 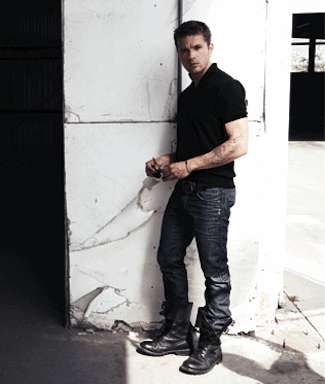 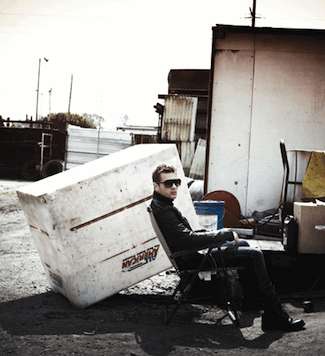