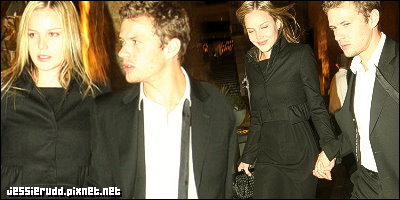 Enjoying an evening on the town, Ryan Phillippe and his girlfriend Abbie Cornish were spotted out at the Highland Night Club at the Kodak Center in Los Angeles on Sunday (November 9).

The cute couple were there to attend The Behind the Camera Awards, leaving hand-in-hand following the night’s affairs - during which they mingled with fellow attendees including Evan Rachel Wood and Joseph Gordon-Levitt, among others.

Meanwhile, it sounds as if the two new lovebirds have some big plans coming up later on this month.

Along with telling In Touch that Ryan is “a gorgeous guy,” Abbie also revealed that “she planned to spend Thanksgiving with Phillippe and his family and that she and his two children with Witherspoon, nine-year-old Ava and five-year-old Deacon, get along really well.”

The two met on the set of the film “Stop-Loss” back in 2006, during which time Ryan was still married to Reese Witherspoon. 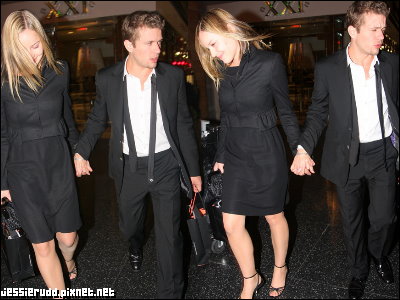